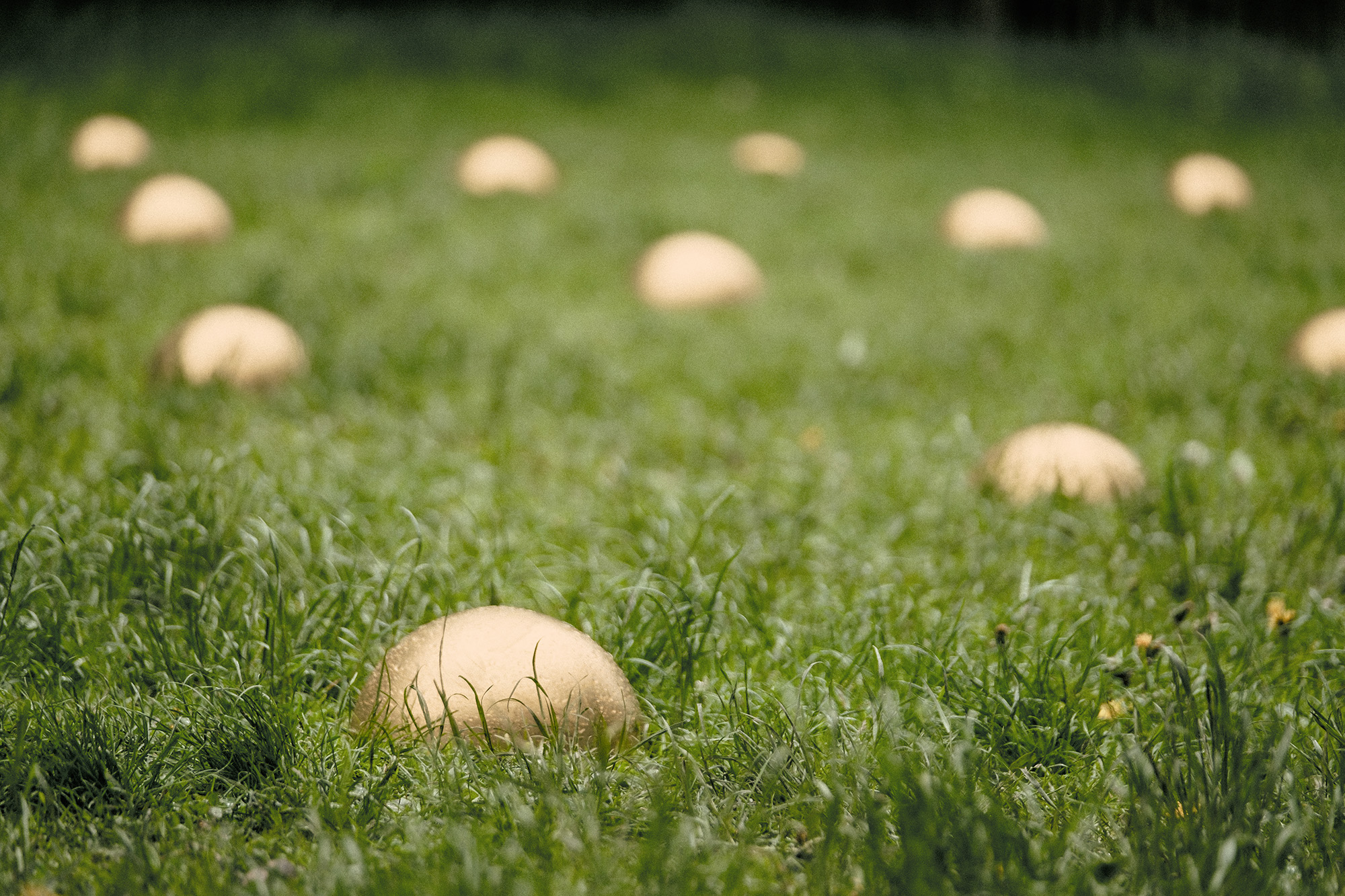 When a cosmic ray enters the Earth's magnetic field and atmosphere, it splits into smaller parts and decays. However one of the mildly radioactive elements of the radiation reaches all the way down to us – the so-called muon.

Muons travel almost at the speed of light. Despite their short lifespan of 2.2 microseconds – and thanks to the theory of relativity, which means they age 22 times slower than to us – these particles often manage to reach far below the surface of the Earth.

µ consists of 49 specially designed particle detectors, amplifying the energy of muons, resulting in audible impulses. The detectors are autonomous, and the impulses are emitted live and according to the particle's intensity and truly random presence. Thus µ functions as a cosmic listening station, inviting us to enter the grid and experience the everpresent cosmic rays.

Created in collorabration with the Niels Bohr Institute of Copenhagen University. 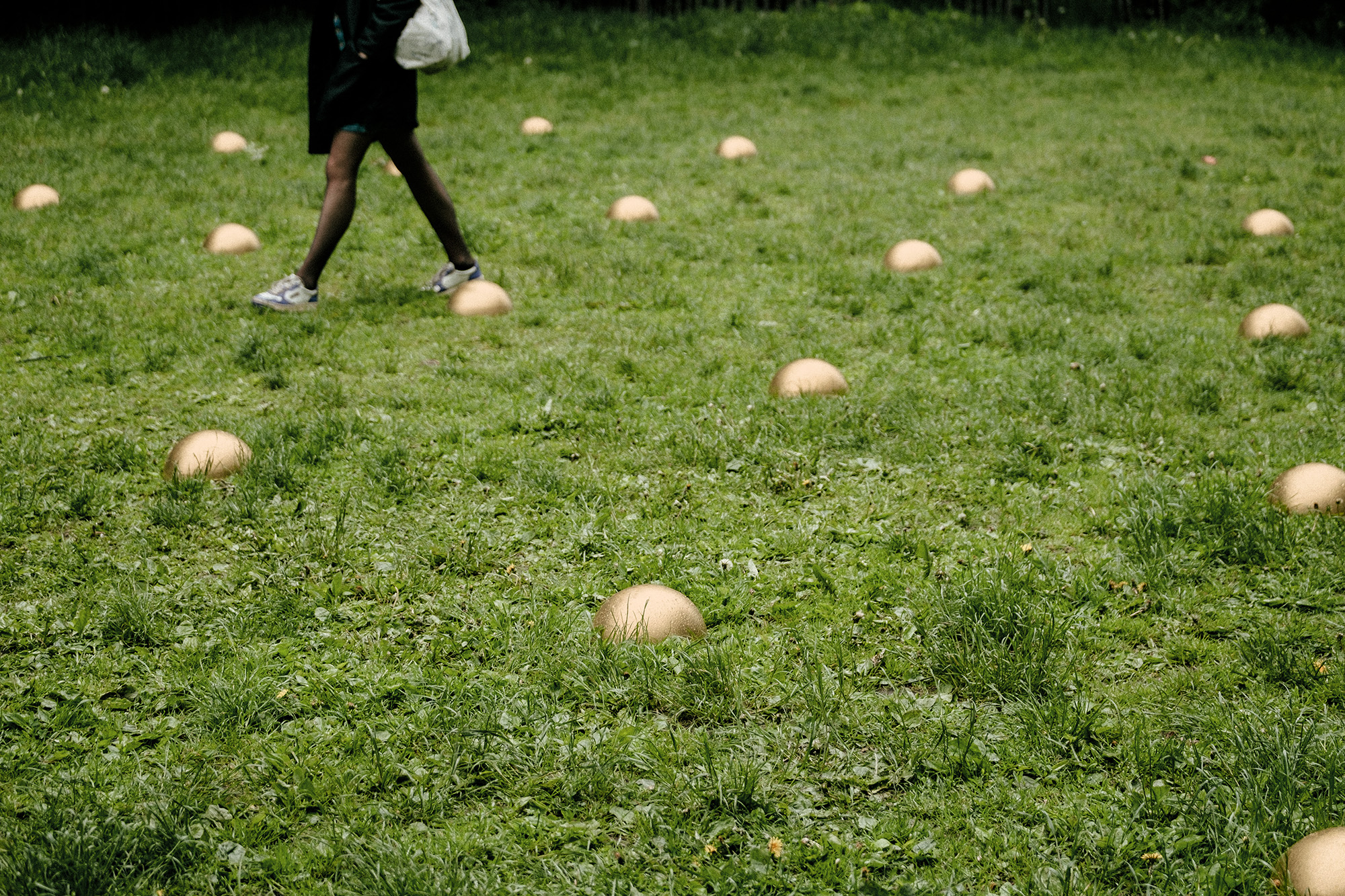 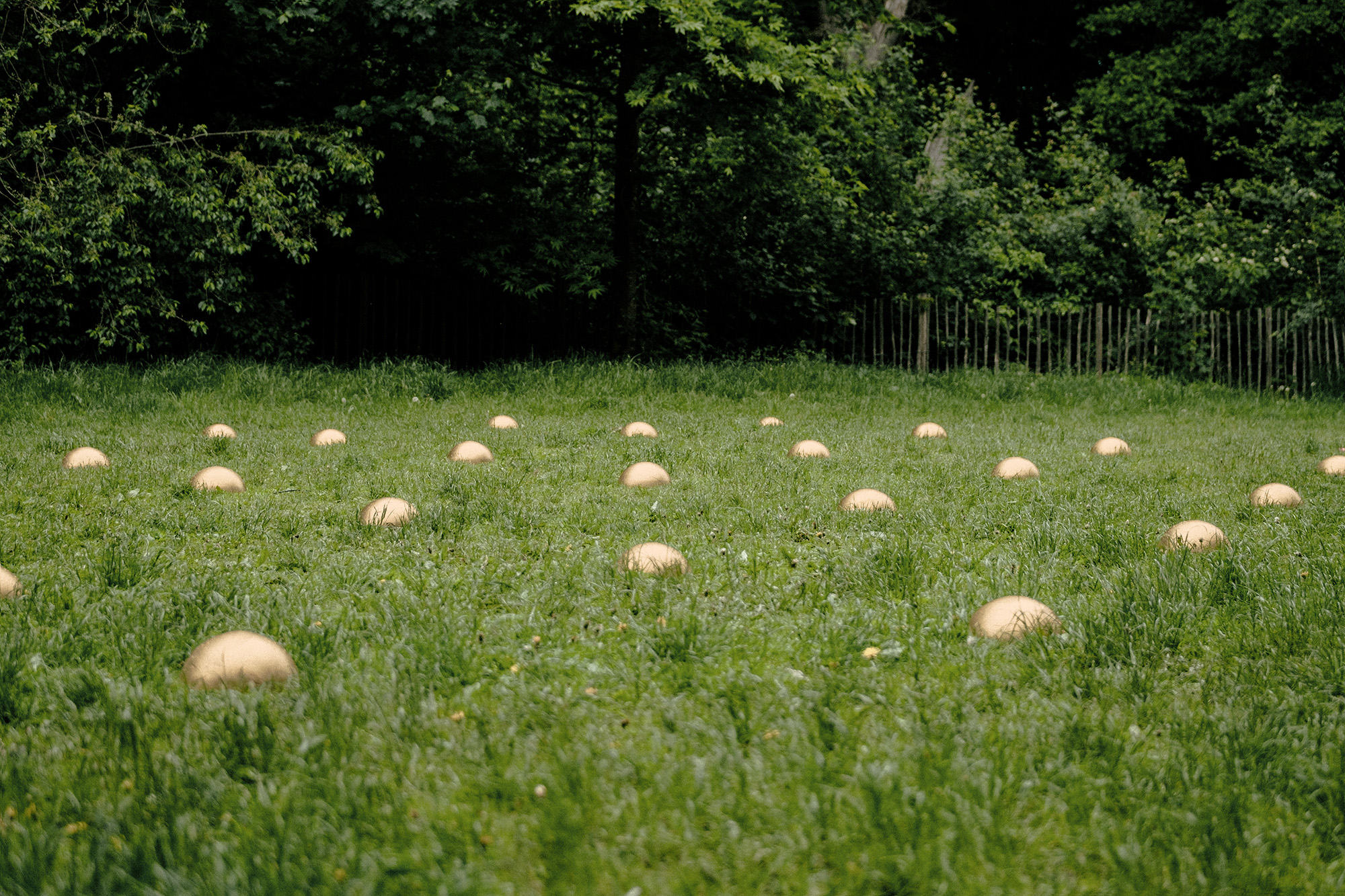